Back to Success Stories

Sharif Mohammed and Nafiu Abdul Moro are both players from Ghana Rush.

Before coming to the United States, Sharif played on the first team for the Kotoku Royals, Rush’s professional team in Ghana, Africa. The Kotoku Royals were most recently crowned League Division Champions and promoted into the Ghana Premier League.

This journey to America marked the beginning of many firsts for both players. Prior to this experience Sharif & Nafiu have never stepped foot out of their country, let alone been on an airplane.

Sharif and Nafiu are as ambitious in the classroom as they are on the pitch. Even though both have only used a laptop for the first time upon arrival to the U.S., each has their sights set on earning academic/athletic scholarships so they can attend college in the United States. 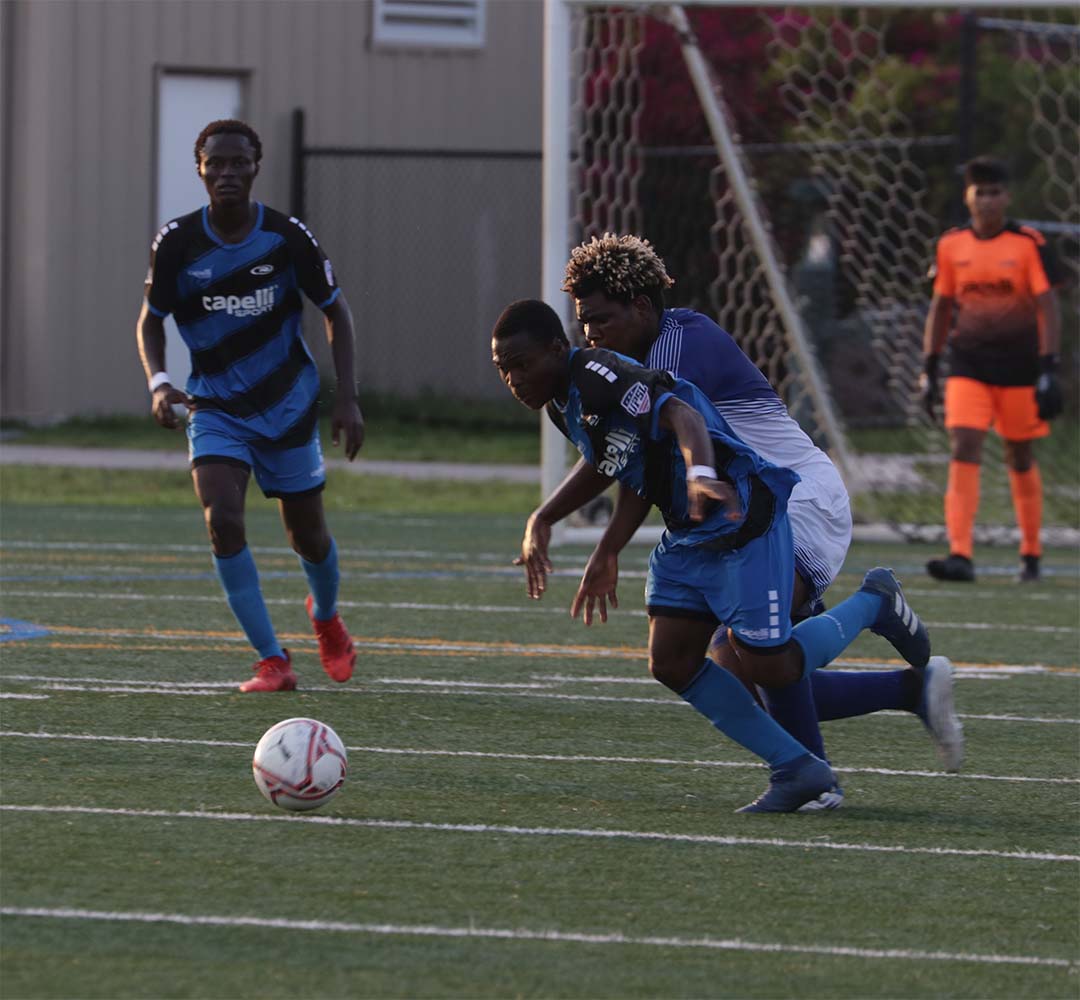